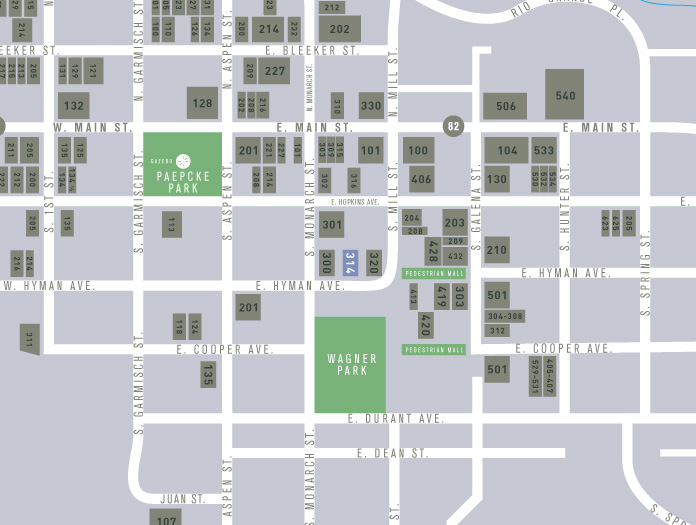 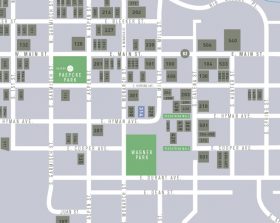 This structure appears on the 1886 Sanborne and Sons Insurance Map. Mr. John (a.k.a. Archibald) McKenzie sold it for $2,000, a sizable dollar figure for a frame building. It appears to have been built in 1885 or a bit earlier. Its original use was part saloon (John Baer’s Saloon) and part fruit sales. By 1890, the east side was still a saloon, but the west side had changed to millinery goods, which changed in 1893 to groceries. Beginning in 1959, it was the site of the Mother Lode Restaurant, which remained in business for over four decades until shutting its doors in the early-2000s.  The building is a good example of the false front style, which was generally
a transition between tents and crude log structures to more substantial masonry buildings.