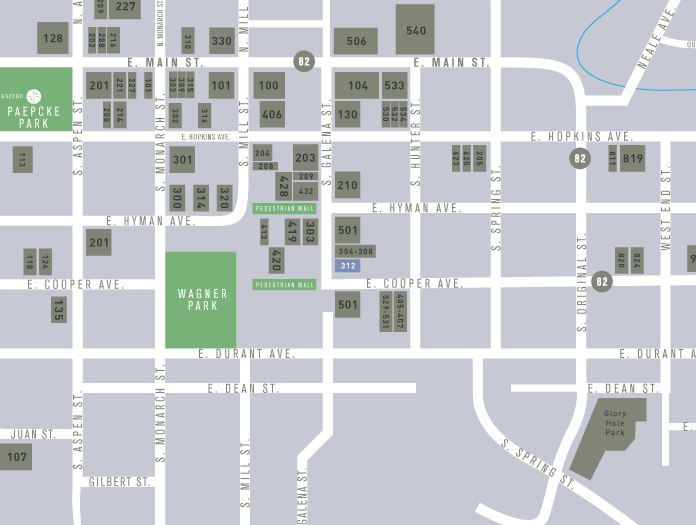 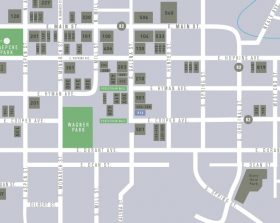 Built for Charles W. Durant, who came to Aspen in 1880 as a businessman and established a grocery store in a crude log cabin on the corner of Galena and Cooper. Soon he entered into a partnership with Peter Lux and became the first occupants of this building, founding Durant and Lux Hardware, which featured a complete line of agricultural implements. By 1887. the business was sold to Jones and King. By the turn of the century, Jewitt’s Grocery store occupied the first floor area. After the depression, the building briefly found use as a stable, and later became home to the Eagle’s Club, followed by a number of nightclubs.