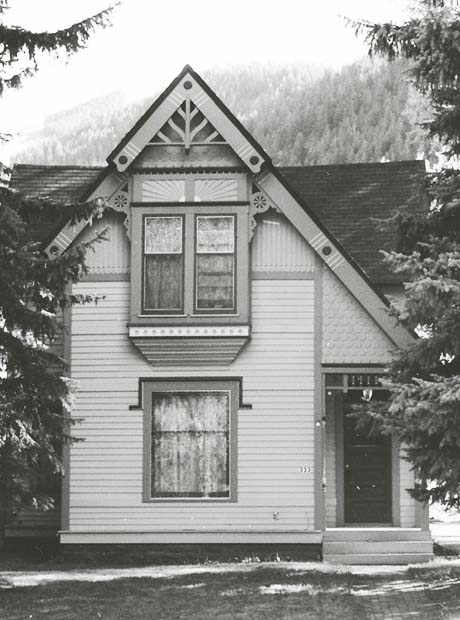 In March of 1880, B. Clark Wheeler incorporated the Aspen Town and Land Company with the financing of eastern capitalists. Initially, Aspen was a typical mining camp, with tents and crude log structures for businesses and homes.

Between 1883 and 1885, the population increased from 500 to 3,500 people, and the town had municipal water service, a telegraph, telephones and electricity. Aspen was in the thrust of a building boom, including construction of over twenty business buildings, and in 1884, well over one hundred homes to meet a housing shortage. Civic improvements were made and the City Council added street signs and house numbers. The town was platted into 30’x100' lots and the city was divided east-west by Center Street (now Garmisch Street,) and north-south by Main Street.

The residential districts were generally within proximity to the trails leading to the mines. The commercial district, originally four blocks in size, was located at the base of Aspen Mountain. The industry associated with the mining process such as the mills were located on the perimeter of the town. According to the Time’s editor, reflecting on the character of the town, “the pretty cottages, the palatial stores and the neat church and public buildings, attest to their energy, prosperity and cultivation.”

Around 1888, more substantial, brick and stone, high style buildings began to be built. Most of the houses built during this time were from designs found in pattern books, volumes of building plans that were widely available. The majority of the homes were wood frame, although some larger and more elaborate houses were constructed of brick. The miner ’s cottages generally measured twenty-eight feet by thirty feet and were divided into five main spaces: a parlor (with bay window), sitting room, kitchen, sleeping area and a porch. An outhouse and sheds for livestock also would have been located on the lot. Exterior detailing on the cottages was relatively minimal, mostly focusing on the porch and the most prominent window. Produced at a rate of four per day, this family house, painted, plastered and ready for occupancy, cost $1,000.00 to build.

By 1892 Aspen was the third largest city in Colorado with 12,000 residents—only surpassed by Denver and Leadville. It did surpass Leadville to become Colorado’s leading silver producer, and housed the largest opera house in the state and finest luxury hotel on the Western Slope. In the spring of 1893, the financial success of Aspen was devastated when Congress repealed the Sherman Silver Purchase Act. The “Silver Queen” of the Rockies came to a grinding halt, as did almost all of Colorado’s silver mines. By the end of 1893, the mining workforce had dropped from 2,250 to 150 men. By 1900, Aspen’s total population had dropped to 3,300 people and by 1930 had reached a low of 700 people. The events of 1893 initiated a period commonly referred to as the ‘’Quiet Years’, which lasted until the 1930s. Homes were vacant, stores empty and the grand architecture of the commercial and residential blocks entered a long stage of deterioration and neglect. Entire blocks were barren without a single occupied house and buildings stood as bare skeletons, the victims of salvaging for materials, fire and vandalism.

Snow and spectacular mountains would provide the resources in the 1930s for Aspen to begin development as an international ski resort. For more information on Aspen history during this period, please visit www.aspenmod.com.

In the 1960s and 70s development pressure in Aspen began to increase considerably. Numerous remaining Victorian era homes were remodeled, moved or torn down for new construction.

Encouraged by a citizen’s group called “Save the Victorians,” City Council adopted a historic preservation ordinance in 1972 and created the Historic Preservation Commission. Aspen was one of the first communities in the state, and among the earliest cities in the nation, to adopt preservation regulations.

This website depicts the 247 properties in Aspen that are designated landmarks representing the City’s early history. The photos of each site attempt to show the properties in relatively unaltered condition.
Learn more
GO 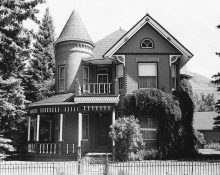 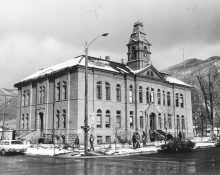 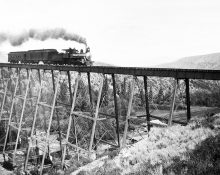 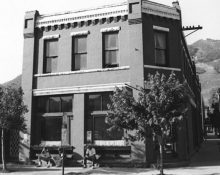 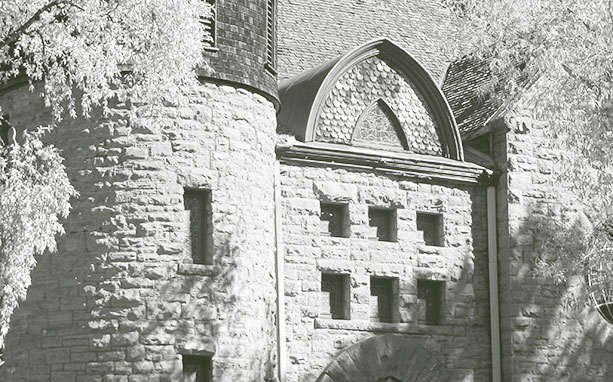 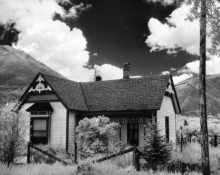 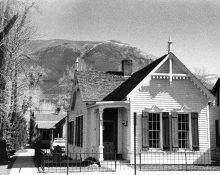 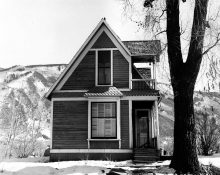