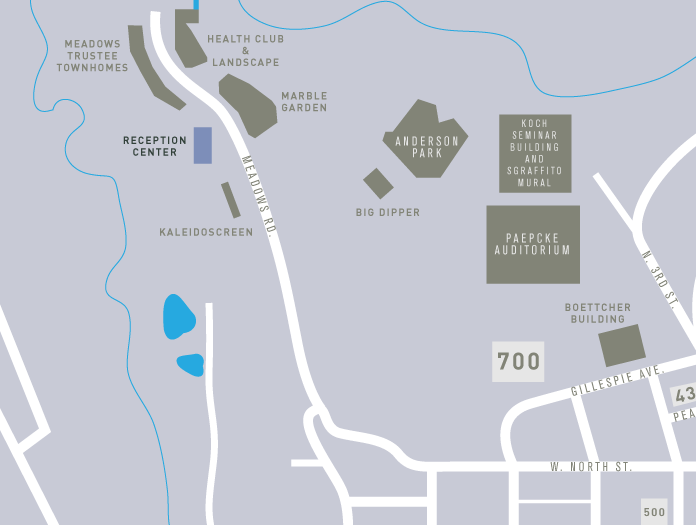 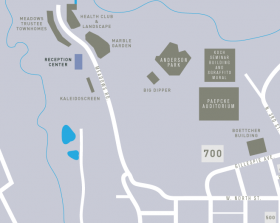 This structure contained furnished rooms according to the Sanborn maps in 1886. By 1890 it contained offices and lodging and by 1893 it was retail shops. The shops included a tailor, and retailers selling sewing/machinery, tinware and stoves, and cigars /tobacco. In the early 1900’s it was Mr. Pool’s Candy Store (there is also a reference to Chris Anderson’s Candy Store on a 1974 inventory form). By 1930, Lloyd Ward maintained his assay office there. The building was empty for a number of years until taken over by Elli Iselin for her retail ski shop, known as Elli of Aspen. The shop provided the latest styles of European ski wear to the fledgling ski industry in Aspen. Elli Iselin was a memberof the 1936 Austrian Ski Team, coached by Friedl Pfeifer, and married Fred Iselin in Sun Valley. The three were important pioneers in the earlv ski industrv.