Circa 1880-1893 in Aspen
The term “vernacular” refers to building traditions that reflect local taste, customs and materials. The vernacular houses of Aspen are similar to those throughout other Colorado mining towns—these houses were designed for utilitarian purposes with minimal attempts to copy a prescribed style. Typically, decorative elements were applied to cottages with steep roofs, wooden siding, vertical sash windows and front porches. Some homes received more ornament than others, often influenced by Queen Anne or Gothic Revival designs usually around windows and doors and at porches and gable ends. In plan, these cottages were L-type, gable end, or side gable. Often shed additions were added.

The L-type houses have two wings with intersecting gable roofs that form a letter “L” in plan. Very often an attached porch runs along the street-facing facade. Most of these houses are 1- story, but 1-1/2 and 2-story versions also exist. 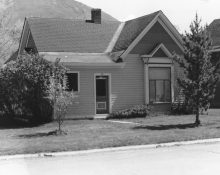 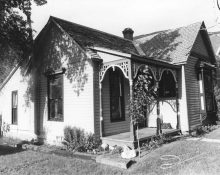 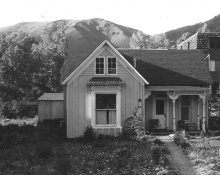 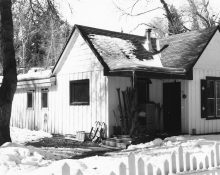 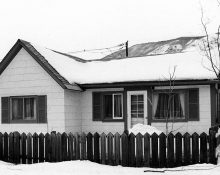 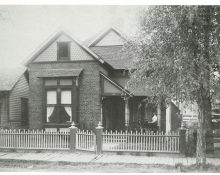 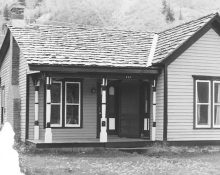 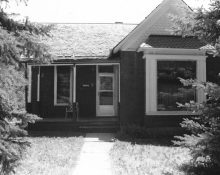 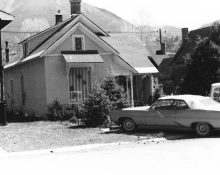 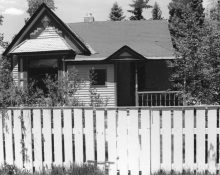 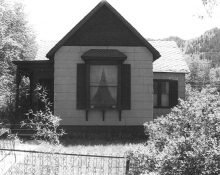 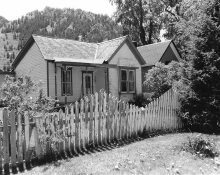 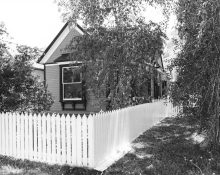 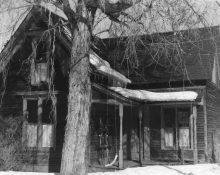 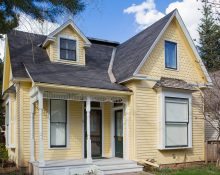 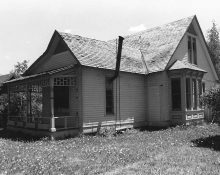 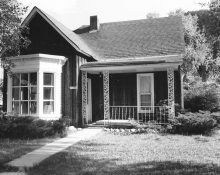 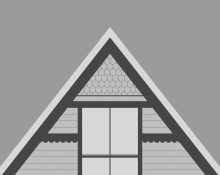 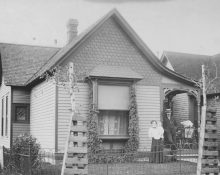 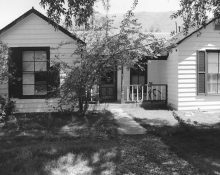