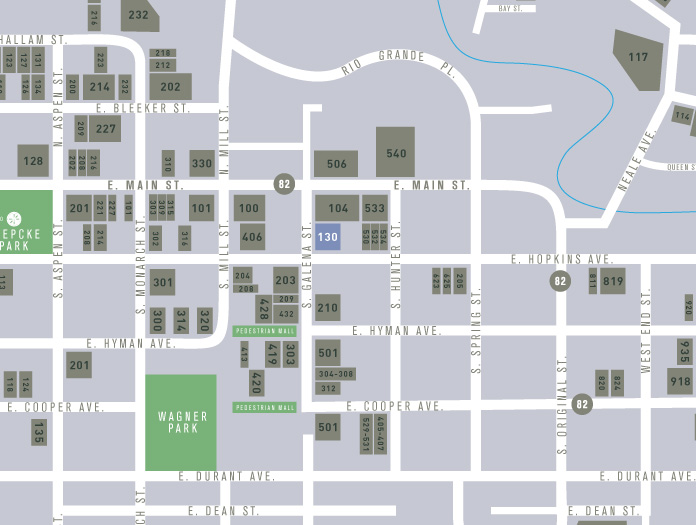 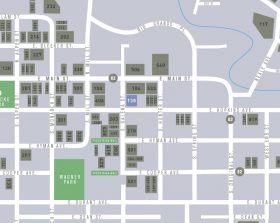 The building was built in 1892 to house the local militia on the first floor and a fraternal hall on the second floor. It was used for dances, balls, concerts, and other society events. During “The Quiet Years,” the armory was used for a roller rink, auditorium, and gymnasium. After the original City Hall on Durant Avenue was demolished, the building began to be used for City meetings. In 1944, the City took a 25-year lease on the building. It acquired the armory by quiet title in 1956 and it has been used as City Hall ever since. Related documents: