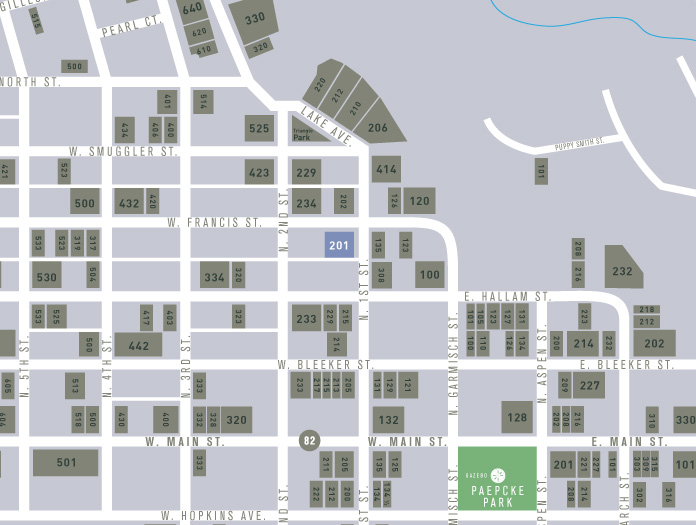 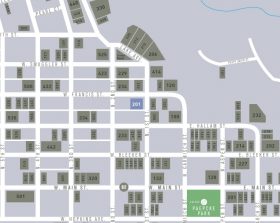 This structure is significant for the people associated with the structure’s history as well as its architecture. It was originally built for R.R. Bowles, a prominent Aspen businessman in the late 1800s. The building  is representative of the upper-class lifestyle of the mining era: the materials available, the skill of the builder, and the fashions of the time. The use of brick, the level of detail, and the arrangement of the volumes make this an unusually fine house in Aspen’s residential context. It is indicative of Aspen’s evolution from a mining camp to a well established society.

R. R. Bowles and William E. Turley had a lumber and contracting business beginning in 1880 under the name of Tuley and Bowles, Contractors and Builders.  Bowles was also associated with the Turley, Bowles, and Arey Furniture Company. By 1885, Bowles’ company name was R. R. Bowles Lumber Supply. By late 1880’s he became associated with J. A. Shepard in Shepard and Bowles Hardware. The second owner was William W. Cooley, a specialist in mining law.  He organized the Mollie Gibson Consolidated Mining and Milling Company, which was one of the most prosperous and productive mines in the area. In 1892 he built and moved into a house at 125 West Main. Beginning in 1945 Red Rowland, a Vice President of the Aspen Skiing Company, owned the house.